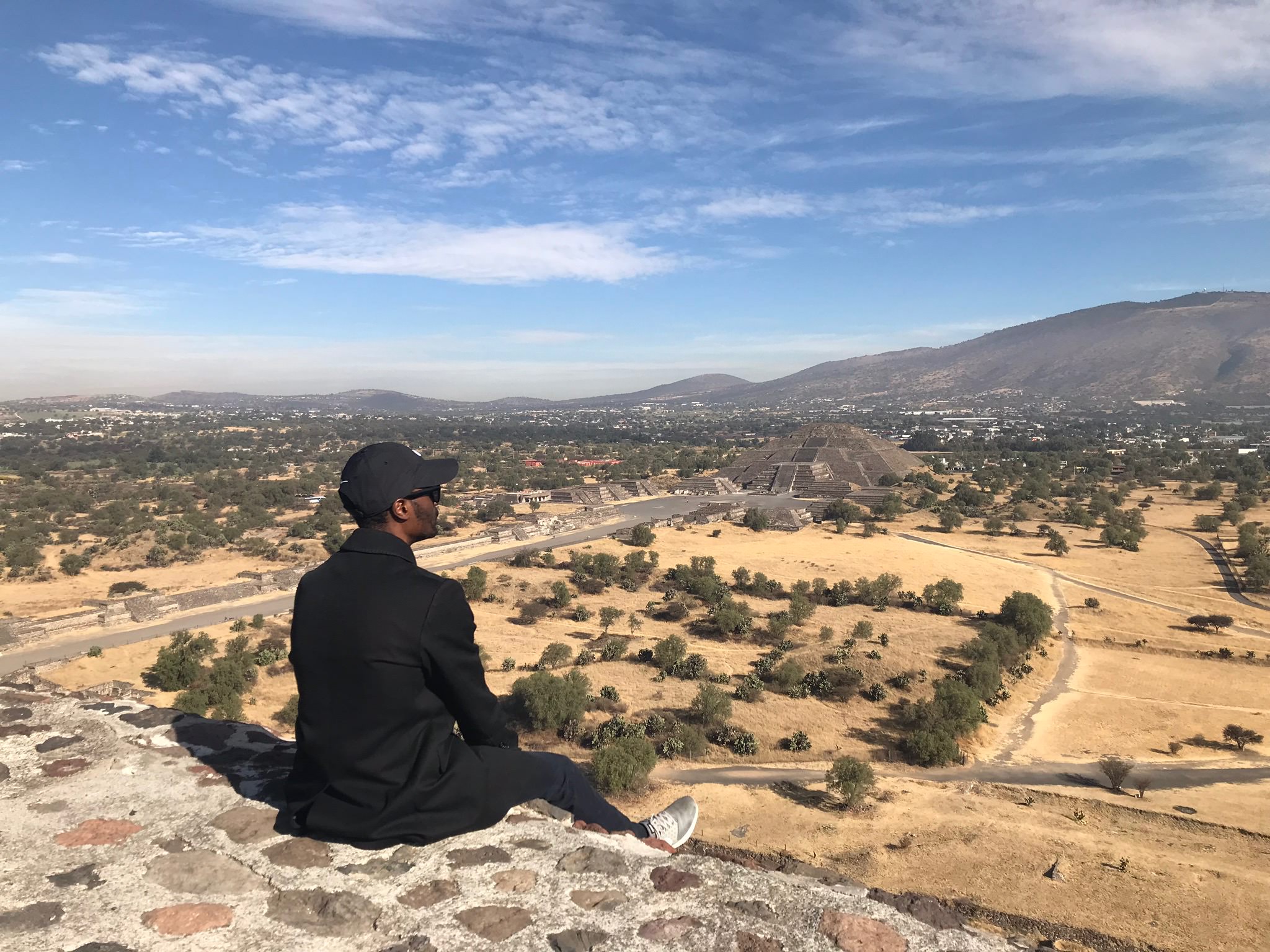 Sitting on top of the Pyramid of the Sun at Teotihuacan, Mexico.

At the beginning of this year, I decided that I wanted to have more fun and freedom in 2018.

I usually avoid making new year’s resolutions like the plague, but a few years ago, as I started inching closer and closer to 30, I began looking back on my 20s and I didn’t like what I saw in the rearview mirror. I had sped through “my defining years” checking all the boxes that a responsible adult should. I had a university degree, a good career, a great circle of friends, and lived in an amazing condo in Toronto, but I was still feeling restless and unfulfilled.

To be honest, I was fed up with the office politics and the constant grind and repetitiveness of a 9 to 5 job. I did not want to spend the rest of my life stuck at a desk for 40 + hours a week with only 2 weeks of vacation every year. I wanted to live a more meaningful life filled with excitement and adventure, instead of drowning in a sea of mediocrity and boredom.

So when I was laid off from my job in the summer of 2016, it felt like the universe had thrown me a life raft. That’s when I decided, “Fuck it. I’m going to live life on my own terms.” And that involved working where I want, when I want and for who I want. I wanted to live a location independent lifestyle that would let me travel to amazing places, have amazing experiences and meet amazing people.

So that summer, I started laying the groundwork for the life I envisioned. I took on a part-time job that allowed me to work from home. The pay was peanuts, but I was happier than ever. Gone was the office politics, toxic colleagues and long unproductive meetings. Instead, I could work in bed all day, eat ice cream at 10 am, or just do simple things like schedule a dentist’s appointment in the middle of the day without the guilt of having to sneak out of the office during my lunch break.

I also taught myself how to code and started taking on some freelance work in social media marketing. I’d always been scared of freelancing and how unpredictable it is, but being laid off gave me the kick in the ass I needed. After having lived a predictable life in my 20s, suddenly the unpredictable seemed less scary. I could either go back to being an office drone, or I could venture into the unknown and unpredictable world of freelancing.

So I packed my bags and moved to Montreal in the spring of 2017. I love Montreal and have always wanted to live there. It is bilingual, has a phenomenal culture, and is very affordable. So I made it my base while I built up my freelancing business and while I worked on my master plan to go global in 2018. 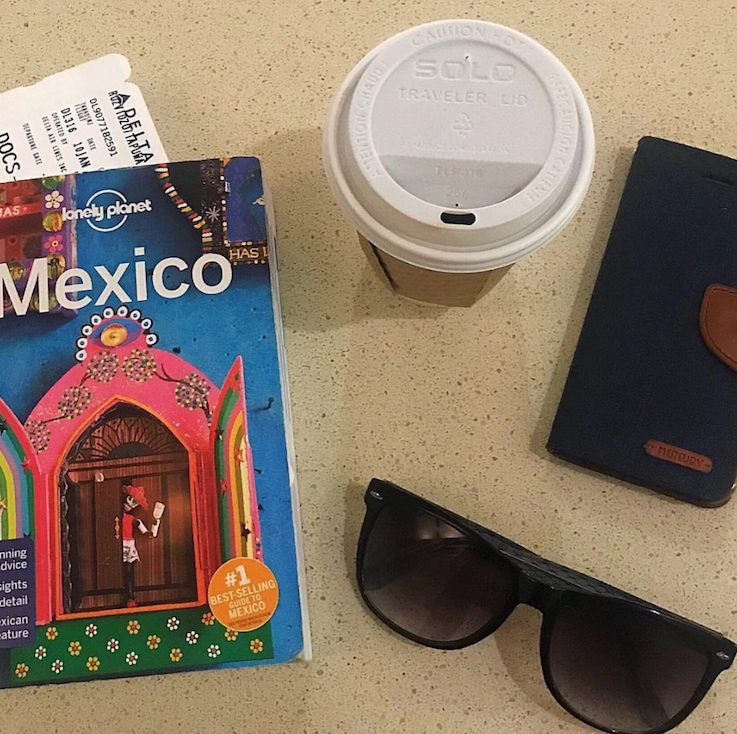 And when Montreal experienced one of its coldest winters on record in Janaury this year, I knew I was ready. I booked a one-way ticket to Mexico City and armed with my laptop, suitcase and rusty 10 year old survival Spanish, I finally took the plunge.

← Go back to all articles